TOKYO – The Yonex Stringing Team is the Official Stringing Team of the Australian Open for the 6th-straight year. Year-after-year the team in Melbourne has set a record for tournament stringing, with nearly 6,000 re-strings coming from the 2020 event alone.

>In addition to stringing at the year’s first major, Yonex is also the Official Stringing Team of the Melbourne Summer Series, which includes three ATP events, including the prestigious ATP Cup, and four WTA events.

The 2021 team consists of 26 stringers from six countries and is dedicated to providing the world standard of racquet stringing and is supported by the Made-in-Japan PRECISION 9.0 and ProTech 8 Deluxe machines that excel in precision stringing. 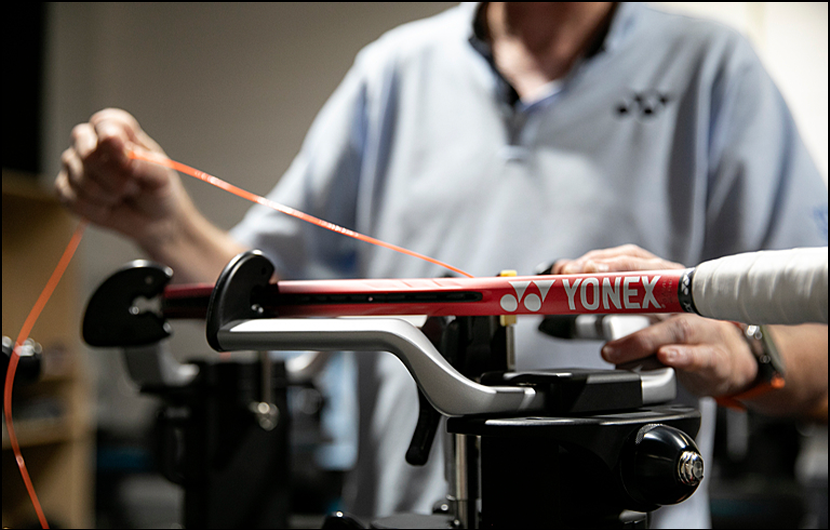